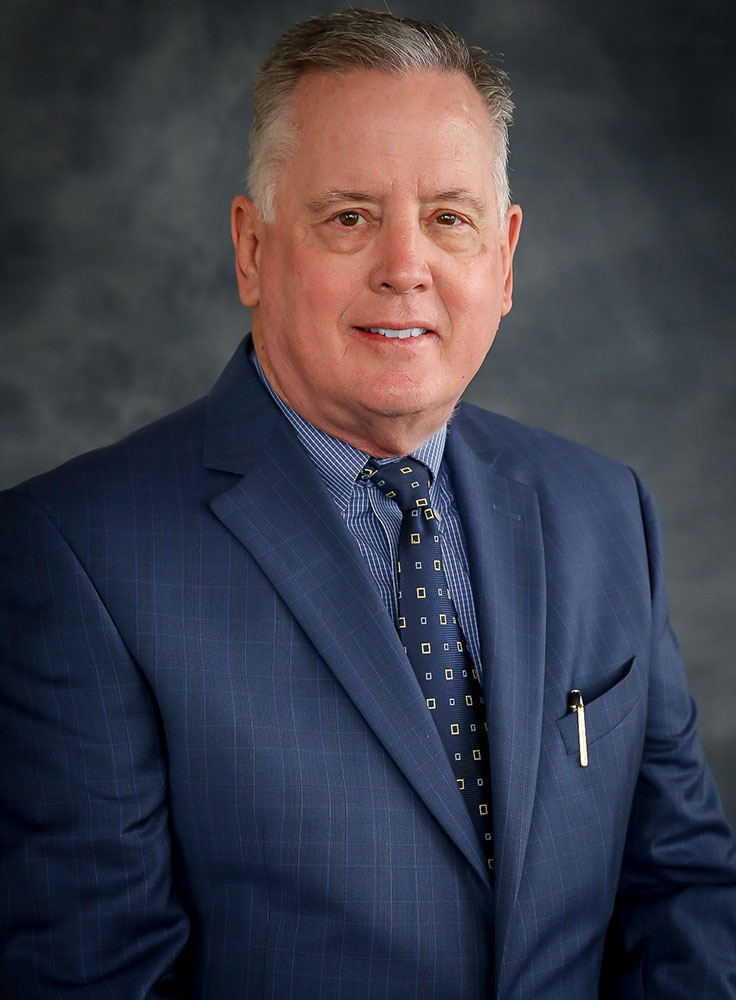 Bobby Gilliam is the managing partner of the firm and is listed in The Bar Register of Preeminent Lawyers.  He is also listed in Best Lawyers in America and Super Lawyers, most recently in 2016.  He is the former President and an officer in the Louisiana Association of Defense Counsel, the largest organization of defense counsel in the state and a Guest Lecturer at Tulane University Law School.  He has an active Federal and State litigation and appellate practice, appearing in courts throughout Louisiana and in surrounding states including the U.S. 5th Circuit Court of Appeals.  He also practices extensively before the Louisiana Public Service Commission.  His practice focuses on the defense of corporate clients including railroad law and litigation, public utility and regulatory law, employment and labor law, and insurance and corporate defense litigation.

The many cases and matters which he has handled generally include: